We were established in 1993 as the first specialist charity for victims and survivors. We are committed to ending Honour Based Abuse in the UK. 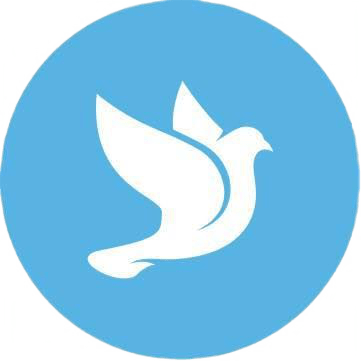 Despite decades of striving to raise awareness and understanding, Honour Based Abuse is still not understood and is not recognised as a form of domestic abuse. There is little accurate data on its extent or its impact. Its true scale, scope and prevalence are unknown, so it remains a thriving but invisible problem. Meanwhile, shame and stigma prevent victims from speaking out and seeking help.

What is Honour Based Abuse?

Honour Based Abuse is widely misunderstood, meaning that hundreds of victims are not being helped and perpetrators are escaping justice.

What is Forced Marriage?

Forced marriage is illegal in the UK. But what exactly is it? And what can you do if you are taken abroad to be forced into marriage?

A forced marriage is one in which one or both people do not consent to the marriage, but are coerced into it by their families or their community.

Sometimes, what starts out as an 'arranged' marriage can quickly escalate to a forced marriage. It is not uncommon for one of the participants to change their mind, even on the wedding day, only for their families to force them to go through with it.

We are here to listen and to help anyone who is affected by Honour Based Abuse. If you are in an emergency situation, please call 999.

Help is available. Safe, confidential, free services exist for you. We support over 2,000 victims every year, many through our national Honour Based Abuse Helpline.

If you are at risk, or if you are concerned for someone who is, we are here to listen and to help.